Mikhail Nikolaevich Baryshnikov (Russian: Михаил Николаевич Барышников) (born January 27, 1948) is a Soviet-born Russian American dancer, choreographer, and actor, often cited alongside Vaslav Nijinsky and Rudolf Nureyev as one of the greatest ballet dancers of the 20th century. After a promising start in the Kirov Ballet in Leningrad, he defected to Canada in 1974 for more opportunities in western dance. After freelancing with many companies, he joined the New York City Ballet as a principal dancer to learn George Balanchine’s style of movement. He then moved to dance and later became artistic director with the American Ballet Theatre, also in New York. 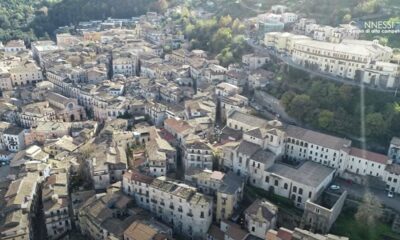 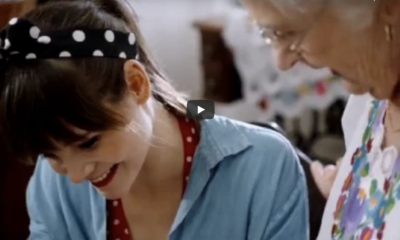 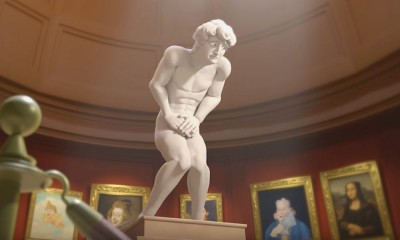 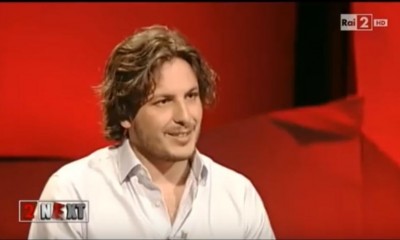 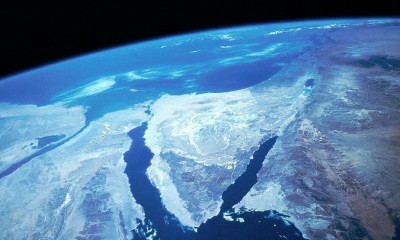 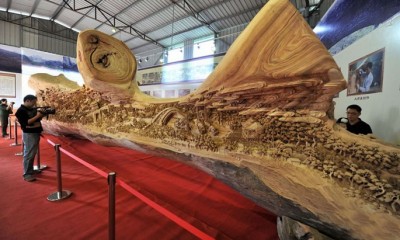 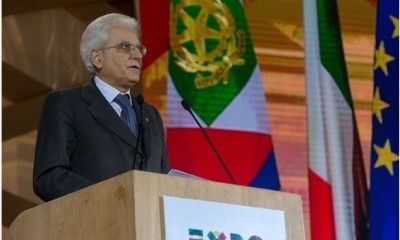 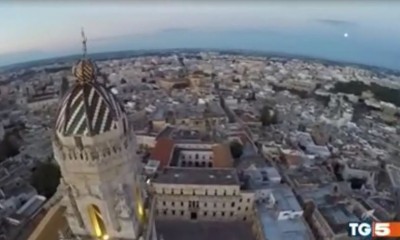 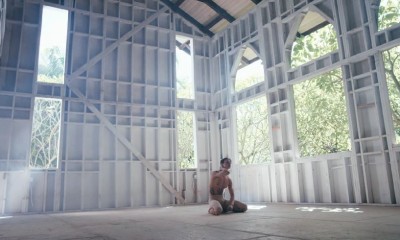 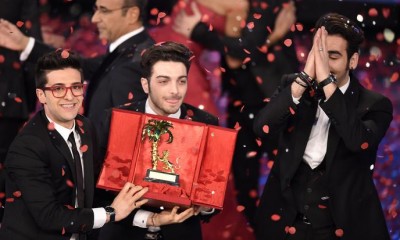 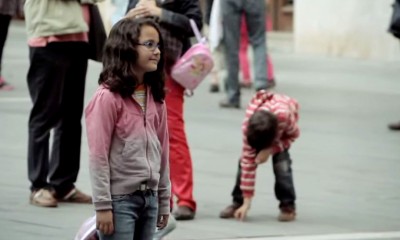 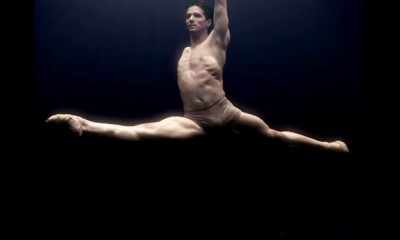 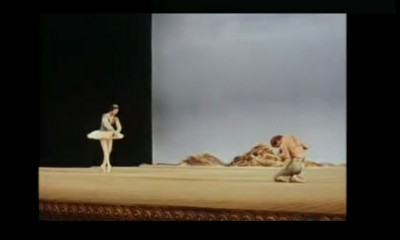 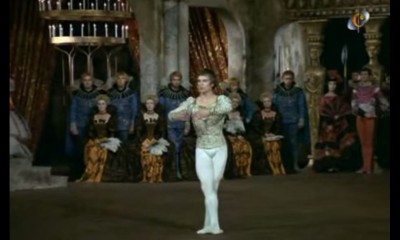 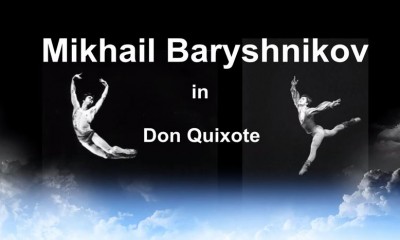 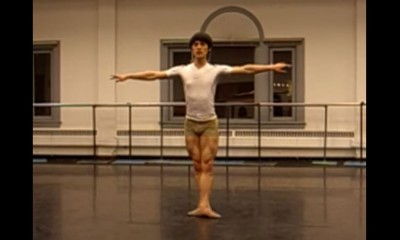 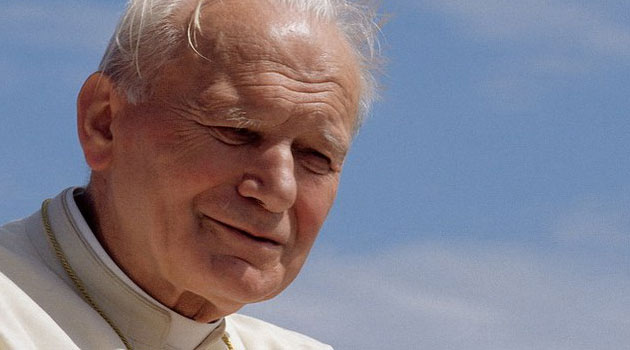 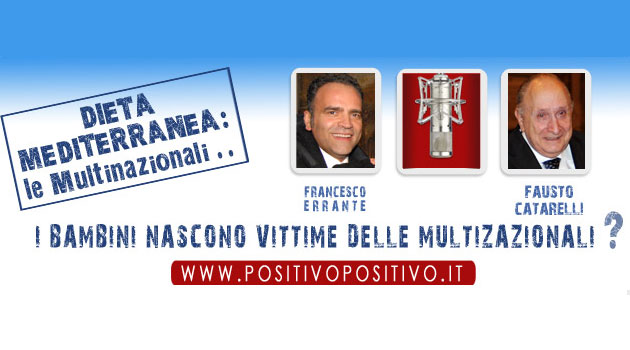